The Blair Police Department established our Canine Team in the spring of 2004 to serve as a support unit available to assist officers with various duties. Sergeant Travis Lyon served as the K9 handler until his promotion to Captain in 2021.

The Blair Police Canine Team has proven to be a valuable asset to our Department and the community. Not only is the Team used to assist officers in the field by tracking suspects or missing persons, but they also assist in apprehensions and are capable of searching buildings and locating evidence. 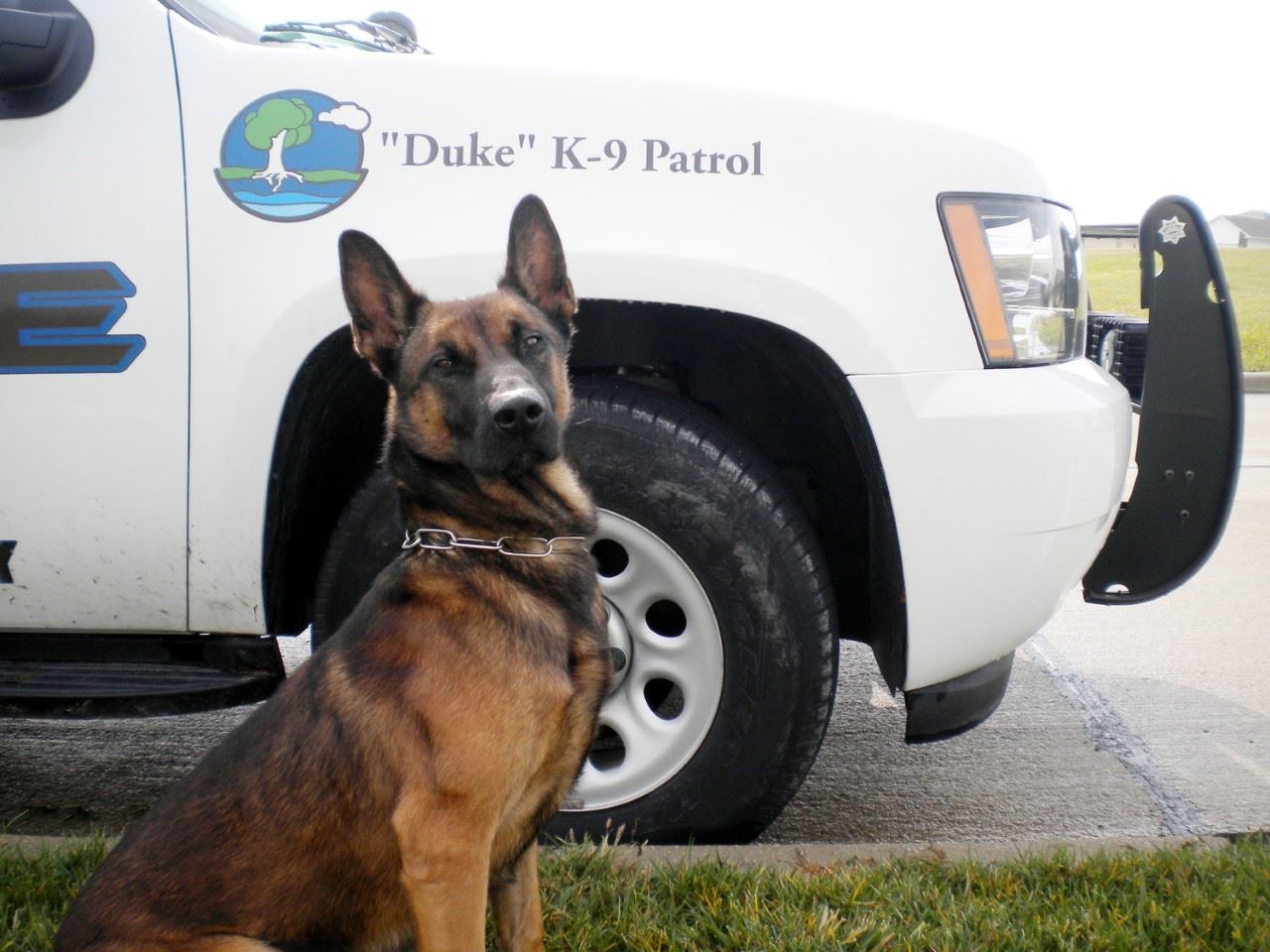 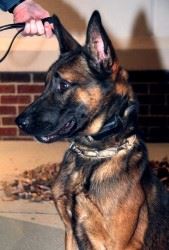 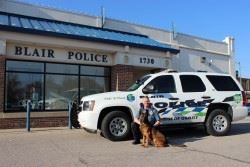